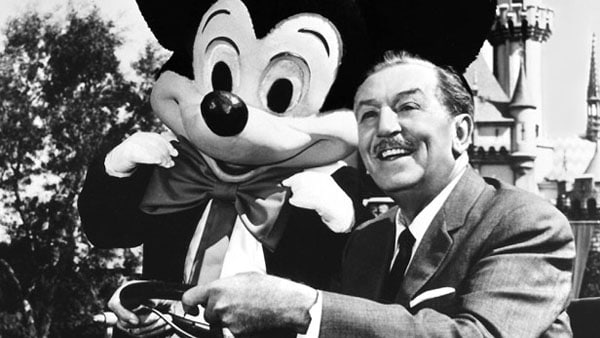 Walt Disney was an American entrepreneur, animator, writer, voice actor and film producer.  A pioneer of the American animation industry, he created Mickey Mouse and Disneyland.  Disney bet his entire company on one film.  His early life presented financial challenges, but he holds the record for the most Academy Awards ever earned by an individual.  Part of the Exceptional Americans series.