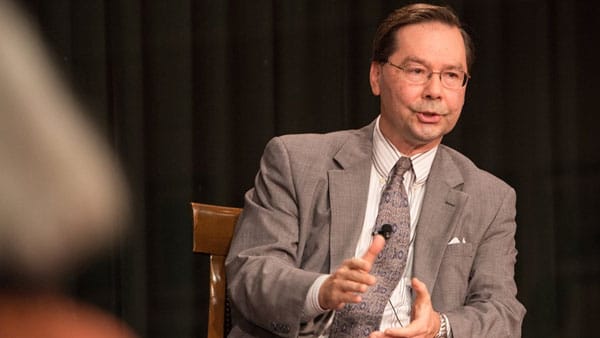 H.R.1, named by Democrats as the “For the People Act”, is more accurately described as “For the Corrupt Politicians’ Act” because it’s a blueprint for election fraud.  H.R.1 passed the House on March 3rd and it’s now awaiting a vote in the Senate.  The Act is over 800 pages. If Americans truly understood what is hidden in H.R.1, they would oppose it.  Newt’s guest is Hans von Spakovsky from The Heritage Foundation.