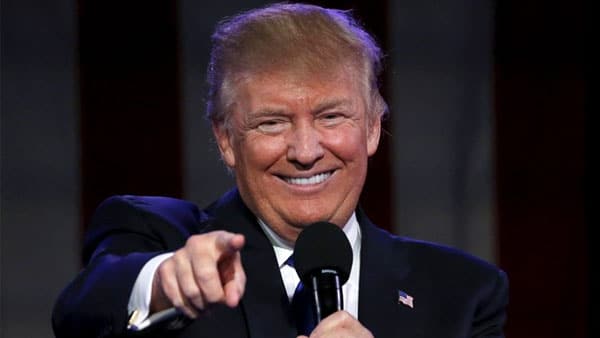 Maybe you want President Trump in the White House, maybe you don’t. But be honest: You want to hear what he has to say. On this episode, the 45th president gives Lisa his most in-depth interview since leaving the White House. They discuss everything from the crisis at the border to who President Trump would endorse in 2024 if he doesn’t run. Plus, President Trump shares his message for his supporters at a time when they are under attack from the radical left.