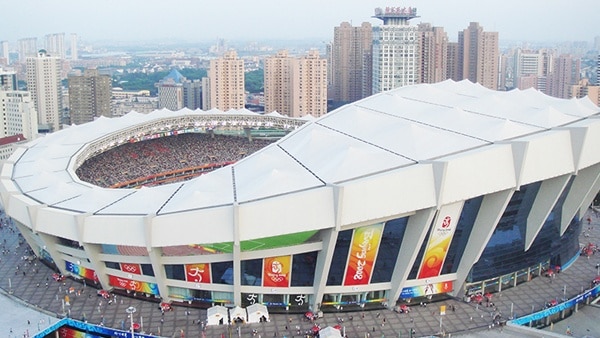 Stacey Abrams, President Biden, and the woke mafia intimidated Major League Baseball into removing its summer All-Star Game from Atlanta, GA based on lies about changes in the state election laws. The elected representatives of the people of Georgia passed a legitimate election reform law about which the left is lying. We can go through item–by–item every single lie. States such as New York, California, and others have worse laws than Georgia, but the MLB was looking for approval from the woke mob. It will be fascinated to see which perfect state baseball decides to move the game too. My nomination will be Shanghai. Shanghai reflects the total lack of values and complete lack of honesty the woke mob is pushing.