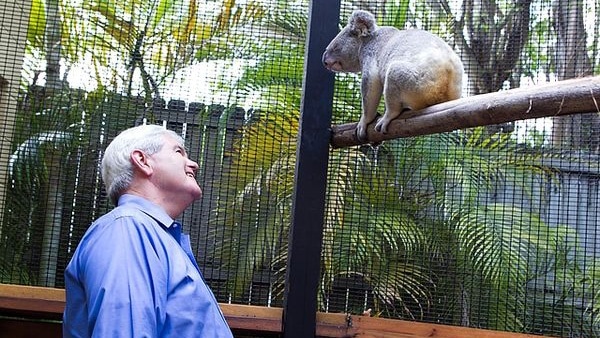 Speaker Gingrich wanted to do a podcast on why zoos matter because he’s been in love with animals all of his life and enjoys going to zoos all over the world.  Before he decided to go into public service, he thought he wanted to be a zoo director or a vertebrate paleontologist.  His guest shares his love of animals and they are long-time friends.  Newt’s guest is Dr. Terry L. Maple, former President and CEO of Zoo Atlanta. 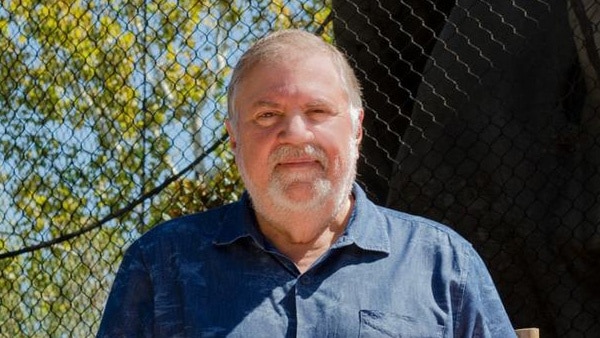 Contract with the Earth - By Newt Gingrich and Terry Maple: 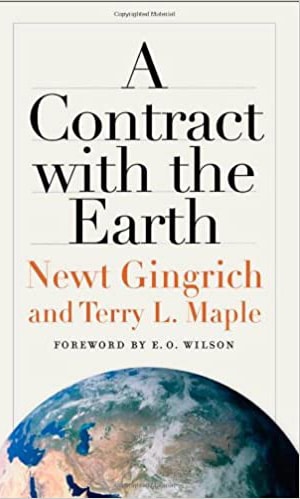 Professor in the Zoo: Designing the Future for Wildlife in Human Care - Terry Maple: 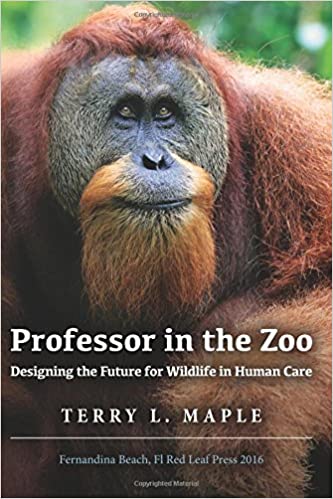 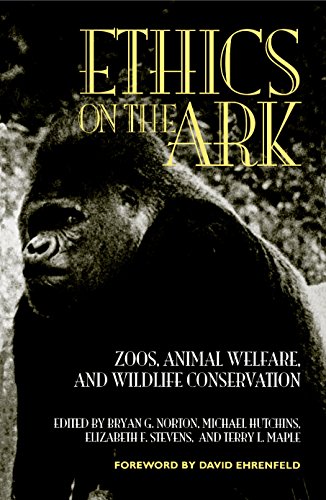 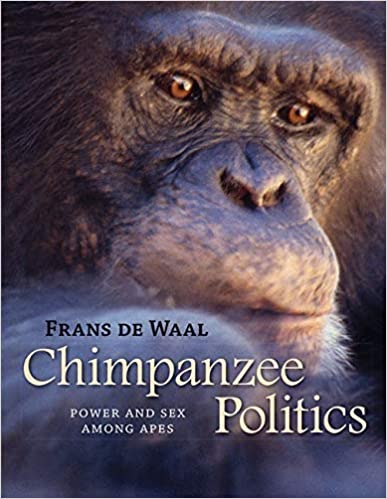 Tight spaces: hard architecture and how to humanize it – Robert Sommer: 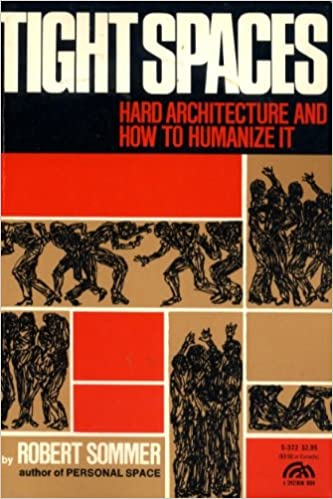 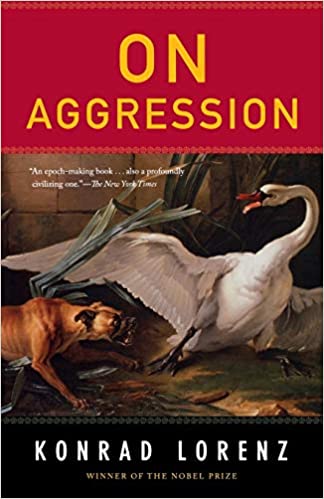