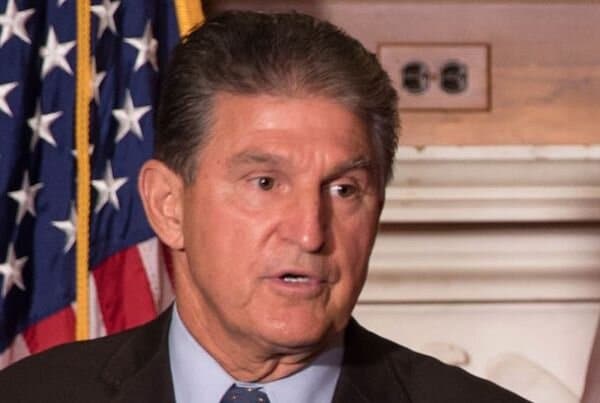 It is hard to imagine a Democrat being the one hope Republican lawmakers have to stop the Lefts radical agenda, but Sen. Joe Manchin is that hope. The West Virginia senator has become one of the most powerful people in the 117th Congress for his opposition to abolish the filibuster. It wasn’t long after Democrats regained power in the upper chamber that calls to abolishing the filibuster began. The filibuster’s 60 vote requirement ensures the majority can not pass most legislation without the minority’s consent.

In his recent Op-Ed in The Washington Post, Sen. Manchin stated, “There is no circumstance in which I will vote to eliminate or weaken the filibuster.” Manchin then goes on to say that it is time for a new era of bipartisanship. Challenging his colleagues to begin finding common ground on major legislation.

As the Left attempts to push through more radical legislation, Republicans can breathe a sigh of relief knowing that the filibuster will stay intact. For now.

Read more about Sen. Manchin’s commitment to the filibuster in his article, “I will not vote to eliminate or weaken the filibuster,” from The Washington Post.