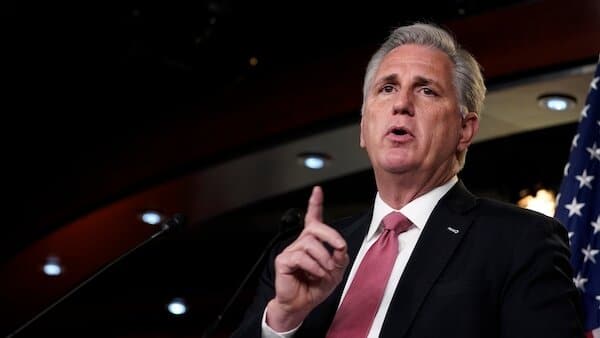 Maxine Waters could face severe consequences for her recent comments supporting riots and disorder in Minnesota in other cities.

Protests over the death of Daunte Wright in Minnesota continue this week, and it seems even members of the United States government have taken on the same riot mindset. Rep. Maxine Waters (D-CA) made several controversial comments approving of the disruption last week.

Referring to the outcome of the Derek Chauvin case regarding the death of George Floyd, Waters stated that protestors “must get more confrontational” and will “stay on the street” if Chauvin is found not guilty. These comments, along with Waters even attending one of the protests over the weekend, have led to House Minority Leader Kevin McCarthy (R-CA) and others to call for consequences.

McCarthy requested that Speaker Nancy Pelosi (D-CA) take action soon or he will this week. Many called for President Trump’s impeachment for his role in inciting the Capitol riots earlier this year, but Rep. Waters’ comments encouraging chaos are even more incriminating.

It will be interesting to see what actions will be taken in the House and what Rep. Waters’ future will be.

Read more about this story at The Daily Wire.