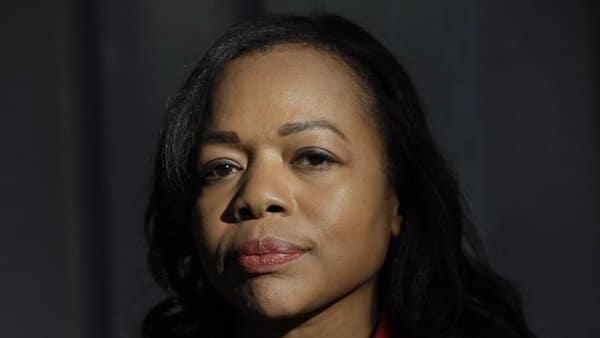 There have been no cries to “cancel” assistant attorney general nominee Kristen Clarke, but her past beliefs demonstrate she is not fit for the role.

Apparently, consequences for past controversial remarks or tweets do not apply to those on the left, especially to those in the Biden administration. Just last week, it was discovered that the president’s nominee for assistant attorney general, Kristen Clarke, promoted several racist and anti-Semitic theories years prior.

One such theory Clarke associated with revolved around the brains of black people being superior to the brains of white people. She also invited a professor who is a famous Holocaust-denier to speak at Harvard when she attended. While Clarke claims her actions were rooted in satire, it is still deeply worrying how little is being mentioned about how someone who might represent the Justice Department can even consider believing such things.

Others have been pushed out of their jobs for believing far fewer offensive ideas, making the lack of public outcry all the more disappointing. The fact remains that Clarke cannot represent the United States government, as her past ideals degrade the very equality our country stands for.

Read more about this story at the Daily Signal.