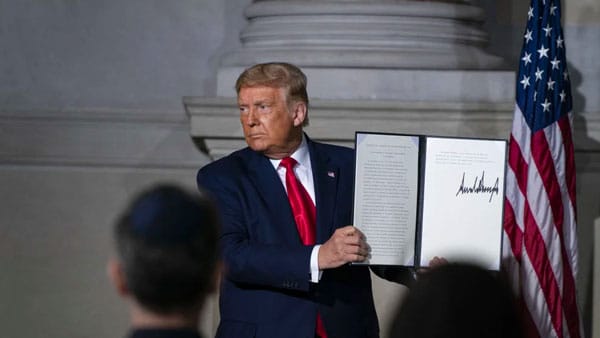 Conservatives, moderates, and anti-woke liberals must take a stand against critical race theory….. before it’s too late

Critical race theorists are against the founding principles of the United State—such as individuality and equality. CRT believes American’s must undergo rigorous reeducation to atone for their inborn “white privilege,” “white fragility,” and “internalized racial superiority.”

According to Christopher Rufo, conservatives, moderates, and anti-woke liberals must take a stand against critical race theory and the woke mob before we lose the foundation of American society.

Read more about this article from the American Mind here.