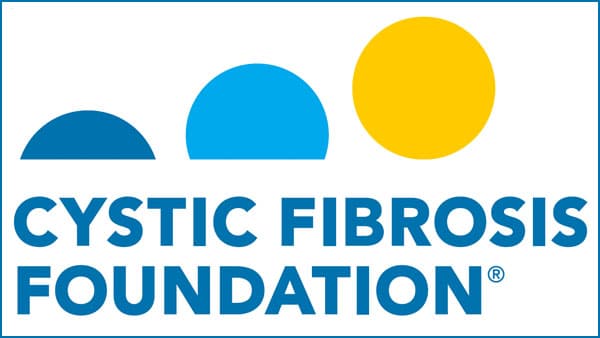 The Gingrich Foundation is proud to honor the Cystic Fibrosis Foundation as its May Charity of the Month. The CF Foundation has worked for 66 years to help fight and find a cure for cystic fibrosis, a tragic disease that affects tens of thousands of Americans and many more worldwide.

Cystic fibrosis is a rare genetic condition that harms the lungs, pancreas, and other organs. The disease often leads to respiratory infections and sometimes even necessitates lung transplants. Once fatal for infants and young children, many who are suffering from the illness today can survive for decades with proper treatment. The incredible medical strides already made give us hope that someday the disease will be cured.

Today, the Cystic Fibrosis Foundation further supports dedicated genetic research on cystic fibrosis to eliminate symptoms and help those afflicted with the disease live full lives. It uses “venture philanthropy” as its model for drug development by providing targeted funding to drug makers working on breakthrough drugs to treat and cure the affliction. The model has been incredibly successful and has helped double the life expectancy of those living with cystic fibrosis over the last three decades.

Nationwide, the Cystic Fibrosis Foundation supports a network of 130 care centers and more than 100 treatment programs, each of which is working to improve treatment and quality of life for patients suffering with cystic fibrosis in local communities across the country.