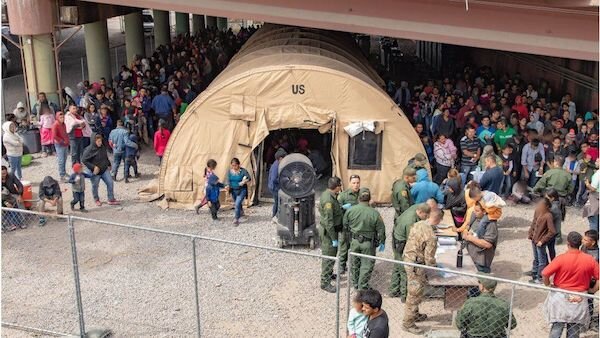 Last week, we asked readers to choose which issue facing the country right now concerns them the most, presenting them with a number of options. A total of 3,143 respondents gave their thoughts on this important question.

“The crisis at the southern border” led the way with a striking 42.13 percent (1,324 readers). This was followed by concerns over “anti-police, violent demonstrations,” which garnered 26.06 percent (819 readers).

The remaining votes were split between several other crucial issues. About 16.35 percent (514 readers) are most concerned about "proposed spending in Congress." Another 9.80 percent (308 readers) worry about "the Biden administration's foreign relations." Finally, 3.75 percent (118 readers) expressed major concern about "rising prices on goods and services," while only 1.91 percent (60 readers) said that "a new wave of COVID-19 cases" most concerns them.

President Joe Biden has a huge number of diverse issues that he must handle to keep Americans safe and satisfied. His words and actions on many of these issues, however, have left citizens across the country unhappy and often times worse off.

The lack of action at the border and the continuation of the nationwide anti-police riots have no doubt contributed to those two issues being selected by over half our readers. It remains unclear whether the president and other leaders in Washington will change their strategies to assuage the worries of the American people or whether these situations will get worse.

What Issue Has You Most Concerned Right Now? 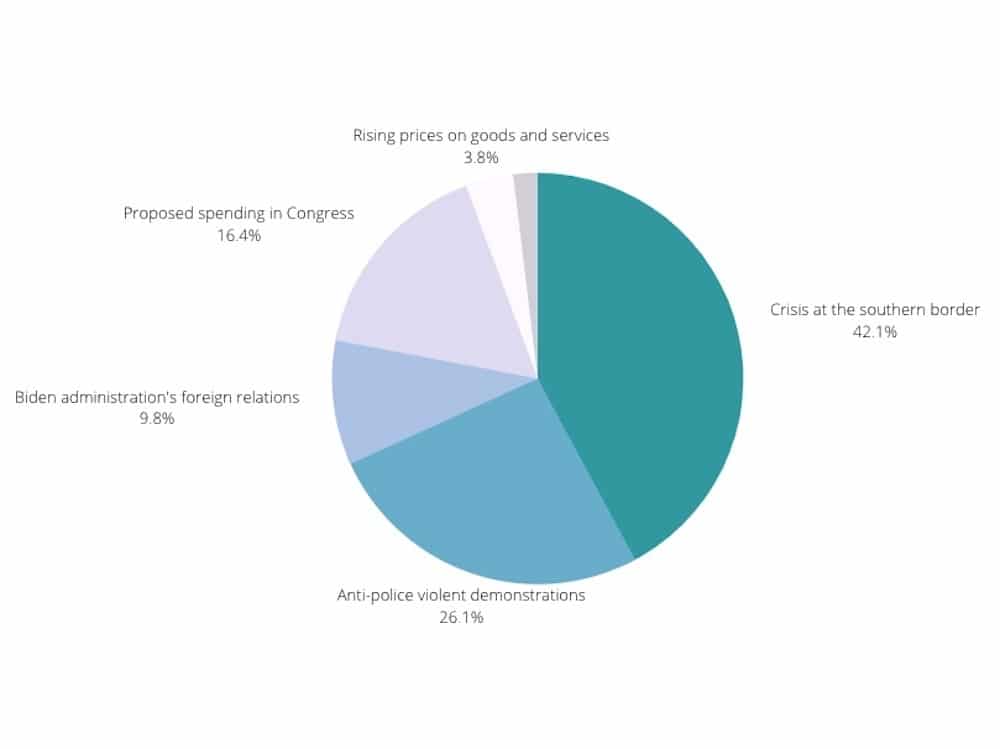