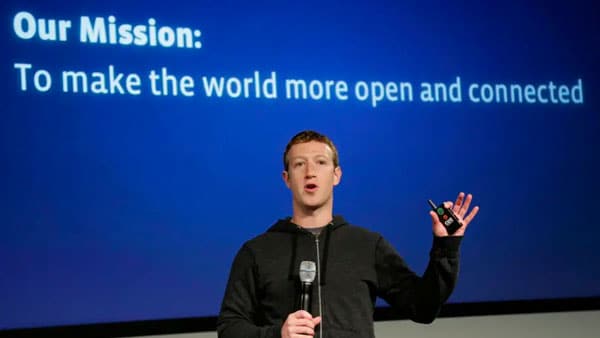 Facebook announced on Wednesday, May 5th that their “Oversight Board”, a company-appointed panel, ruled that the ban of President Donald J. Trump for life from their social media platform was justified at the time but added that the company should reassess its action and make a final decision in six months. Many Americans who believe in our constitution and our first amendment right to free speech were shocked by their decision.  Newt discusses Facebook’s hypocrisy and joins the fiercely debated conversation about Big Tech’s power over free speech online.

Is Donald Trump Still Suspended from Facebook? Here Is What the Oversight Board Decision Means – Wall Street Journal

What Is the Facebook Oversight Board? – New York Times