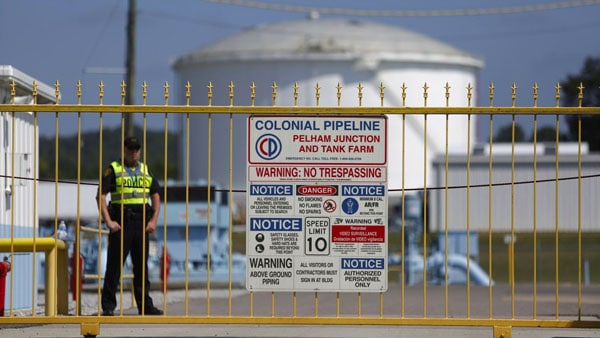 The Biden administration, which began by closing a pipeline with the stroke of a presidential pen, is now realizing that pipelines do matter.

The hacking of the Colonial Pipeline is a clear warning sign that needs to be taken as seriously as the 9/11 terrorist attacks on New York and the Pentagon — and the Japanese attack on Pearl Harbor in December of 1941. Really smart hackers can make millions of dollars at virtually no risk breaking into private or government systems with no significant consequences. That’s why I said on Sean Hannity’s program last night that we should look seriously at a law that would make hacking a death penalty in the United States.

The money you can make out of hacking is so enormous that unless you find some way to make it prohibitively expensive for the hacker, we’re going to have more and more situations like the taking down of the Colonial Pipeline. There’s going to be more and more dangerous, more and more destructive. And we are not prepared to engage in this kind of conflict with the Chinese and the Russians.