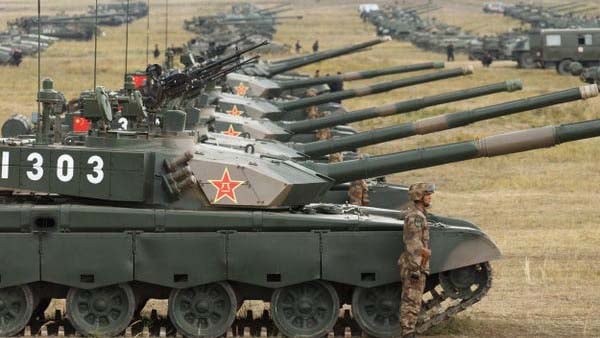 Imagination is a national security imperative. Pearl Harbor, 9/11 and even COVID-19 could be considered failures of imagination. In some ways, we failed to imagine and prepare for what could happen. This is what Newt talks about with Adm. James Stavridis, retired four-star U.S. naval officer. Stavridis led the NATO Alliance in global operations from 2009 to 2013 as Supreme Allied Commander. He was responsible for Afghanistan, Libya, the Balkans, Syria, counter piracy, and cyber security. In his new novel, 2034: A Novel of the Next World War, Stavridis imagines a future conflict with China.

Four Ways a China U.S. War at Sea Could Play Out – Bloomberg

Britain’s Royal Navy is Sending a Warning to China – Bloomberg