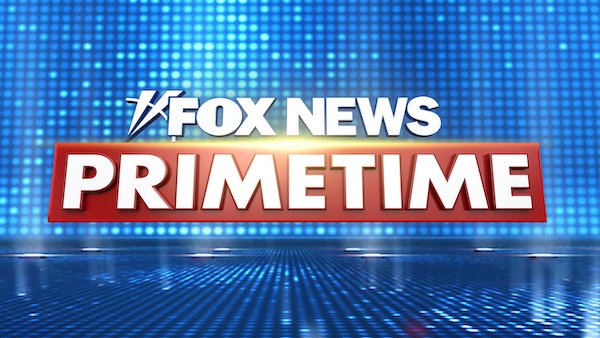 Newt reveals the parallels between our current political and international state and the climate of the Cold War regarding China.

NEWT:
Well, one of the greatness’s of the American system is the government, in the end, not at the center of our being. We are not the Soviet Union, we are not communist China, we are not Cuba. We are, despite every effort of the left, we are still a free people, and you can see that in space. The greatest breakthroughs in space right now are coming from two or three entrepreneurs and they are just doing it, in fact unless the Biden administration finds a way to cripple them, they are almost certainly going to take us to the moon and they almost certainly going to take us to Mars and you’re going to find your family having the option I think by the time that they are 20, 25 years old to be able to consider seriously going to Mars. These are not small things. It’s ironic for people who sometimes complain about immigration. Elon Musk is one of the great contributors to America’s future and he does it because it fills his ego needs. He didn’t fill out a form for the government. The government has funded some of his projects, but he’s undertaken things nobody thought possible. I also think that we have to look at, you know, if you wanted a really great goal for America, it would be to decide that every American who is truly going to have the ability to pursue happiness and that would require overhauling the schools. It would require providing physical safety in our biggest cities. It would require changing the tax law to make it very easy to run a small business. But if we took it seriously, rolled up our sleeves, my guess is within a decade, we would be a dramatically different country than we are right now.
NEWT:
Well, we are right now exactly where we were between 1945 and World War II, we didn’t want to have a Cold War. We didn’t want to have the Soviet Union as an adversary, but they give us no choice and over time we gradually toughened up. We gradually created institutions to contain them. I will give you a very simple example. A bill has been introduced to allow people to sue China over COVID but of course everyone knows even if you won the lawsuit, they wouldn’t pay anything. We should establish a 30% tariff on all Chinese goods so that we could build a trust fund and pay off the enormous debt that China owes the United States and I’d recommend every country in the world impose a 30% tariff because the truth is the Chinese caused what was the Chinese virus, Trump was right. All this political correctness is nonsense. The Chinese lied to and manipulated the World Health Organization. The Chinese bear the responsibility for allowing this virus to get out of control and they have to be real things. This is not about words. When we were facing the Soviet Union we built a strategic air command, the central intelligence agency, we created the modern air force, we created NATO to protect Europe, SECO to protect southeast Asia, we were deeply engaged in real things and XI Jinping is not stupid. Until we do real things that have a real impact, he’s just going to think it’s just a bunch of politicians over your prattling. And he’ll figure that he can influence most of them.

More Newt in the News: