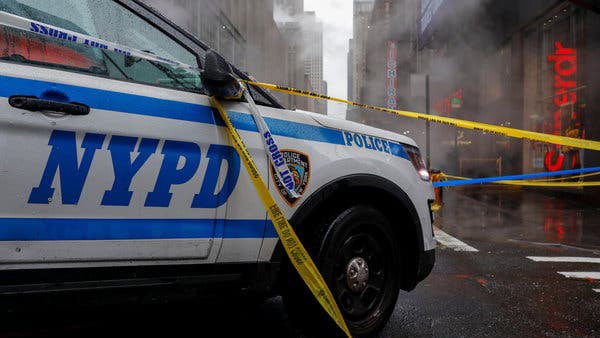 Will New York City ever recover from the devastation of the COVID lockdowns? This is New York, a new documentary series capturing the day-to-day struggles of New York City residents is now available to stream for free on YouTube. Featuring interviews with residents about the city’s worst problems, including skyrocketing crime, random assaults, stabbings, and shootings that have hurt the already struggling restaurant and tourism industries.  Newt’s guest is This is New York director, Matthew Taylor.