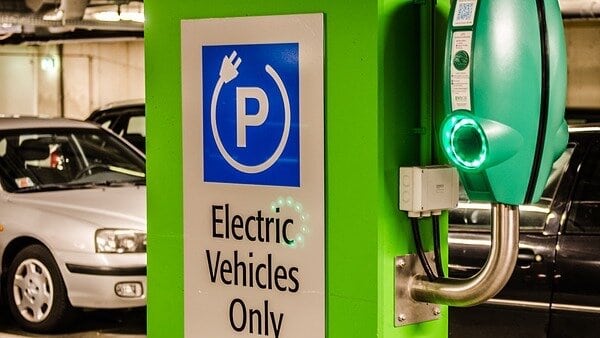 Last week, we asked readers: "When could you see yourself buying an electric car?" A total of 1,514 readers responded to give their thoughts on this question.

The vast majority stated that they would never buy an electric vehicle with 72.59 percent (1,099 readers) of the vote. In a distant second place, 17.11 percent (259 readers) voted that it would be "beyond 7 years" before they bought one.

The Biden administration plans to grow the manufacturing rate of electric vehicles as part of the American Jobs Plan. The lack of charging stations and the prices of the vehicles will warrant a huge amount of spending for this project. It will be interesting to see what steps are taken to make electric cars more accessible and if President Biden's actions will have an effect.

When could you see yourself buying an electric car?