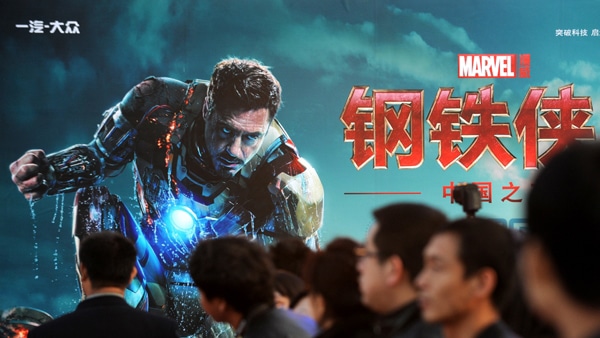 How is the Chinese Communist Party controlling the Hollywood film industry?  Newt’s guest is Chris Fenton, author of FEEDING THE DRAGON: Inside the Trillion Dollar Dilemma Facing Hollywood, the NBA, & American Business. A Hollywood insider, Fenton served as president of DMG Entertainment Motion Picture Group and has negotiated with the Chinese in the film business for decades.

A Hollywood Ending for the Coming U.S.-China Divorce – RealClear Politics