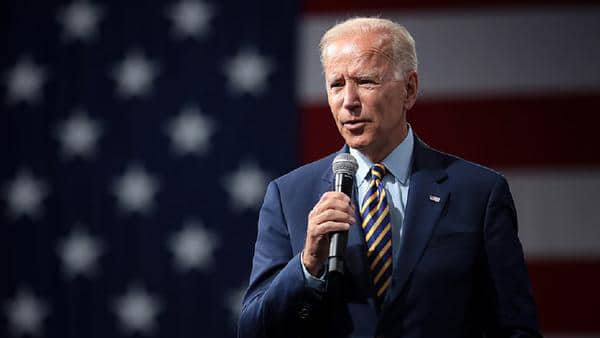 What can we expect from the economic recovery now that the United States is coming out of the pandemic?  What do we need to know about inflation?  Newt’s guest is Larry Kudlow, who served as Assistant to the President for Economic Policy and Director of the National Economic Council under President Trump.

Larry Kudlow on The Economy

Kudlow: Biden Administration Tax Hikes Will Do Great Damage to US Economy

Larry Kudlow: ‘Do Not Underestimate the V-shaped Recovery’