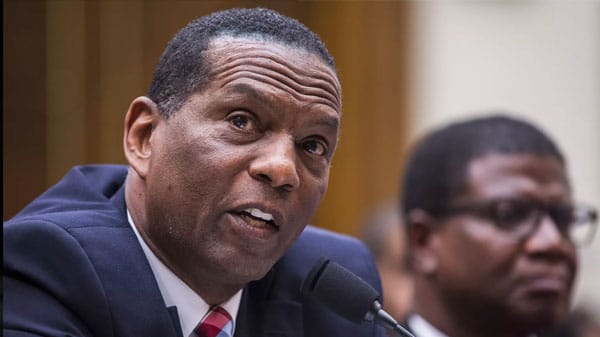 For this podcast, Gianno digs into the latest controversy surrounding Hunter Biden, who used the N-word repeatedly in texting conversations with his lawyer. Yes, that N-word — the ugliest, most vile word in the English language. A word that slave masters used while they were beating slaves. And what’s the response from the media and Democrats? Complete and utter silence. Gianno’s guest this week to discuss this outrage is Republican Rep. Burgess Owens from the great state of Utah. Beyond Hunter Biden, the congressman and Gianno also discuss Kamala Harris, the border crisis, critical race theory, and much more.