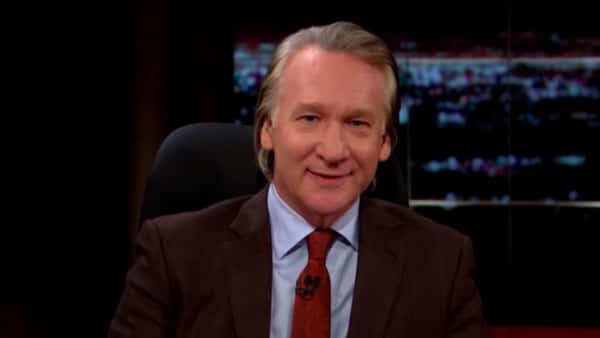 As Democrats continue to embrace an increasingly radical agenda, there’s one man who can save the left from itself. For this podcast, Gianno explains why liberal comedian Bill Maher is the only person up to the task. Indeed, Maher seems to be the lone voice on the left with a major platform who still believes in some modicum of common sense — even in the face of cancel culture. But whether liberals heed his warnings or continue their descent into woke madness remains an open question.