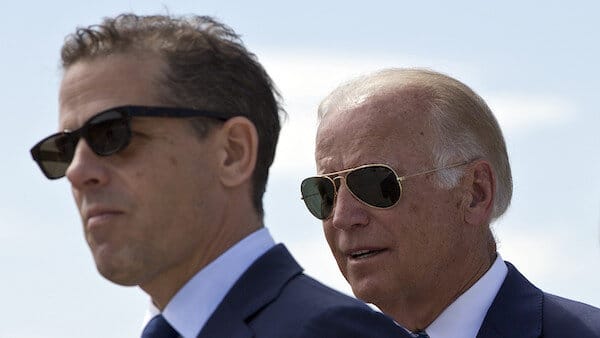 Last week, we asked readers: "Is Hunter Biden using his relationship to the President to enrich himself or sell influence to foreign actors?" A total of 2,323 voters responded to contribute their thoughts to this pressing question.

The poll was a landslide in favor of "yes," Hunter Biden is abusing his father's power to further his standing, with 98.54 percent (2,289 readers) of the vote.

Hunter Biden's artwork has recently been called into question mostly due to the outrageously high prices his pieces have sold for. Some have gone for as much as half a million dollars, possibly just because he is the son of the president.

President Obama's former ethics chief, Walter Shaub, even called out the Bidens for their actions. He believes the lack of information about these transactions and President Biden's failure to condemn the sales is dangerous. It remains to be seen whether Hunter Biden will continue selling art or if any new details come out about the dealings.

Is Hunter Biden using his relationship to the President to enrich himself or sell influence?