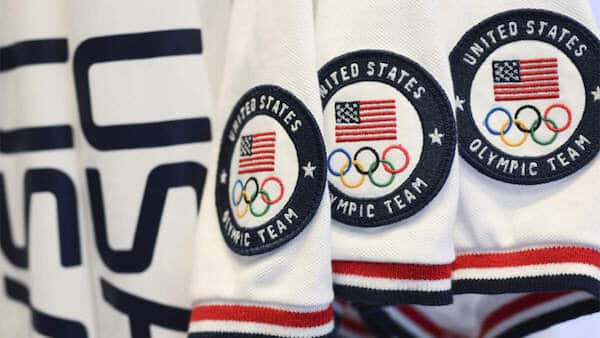 Last week, we asked readers: "Should athletes who disrespect the flag be allowed to represent America in the Olympics?" A total of 2,756 responded to voice their opinion on this hot issue.

The leading answer was no, athletes who disrespect the flag shouldn't represent the US on the international stage, with 87.63 percent (2,395) of the vote.

Just 0.88 percent (24 readers) believe such athletes should be allowed to still compete for the US, while another 11.49 percent (314 readers) stated they were "Not Sure" which option is best.

The recent actions of US Olympian Gwen Berry turning her back on the flag have sparked the popularity of this poll question. The controversy took place during trials for the Tokyo Olympic games last month, but there is no word on whether or not she will be reprimanded. It will be interesting to see if other US athletes follow in her footsteps or if there will consequences for these unpatriotic actions.

Should athletes who disrespect the flag be allowed to represent America in the Olympics?