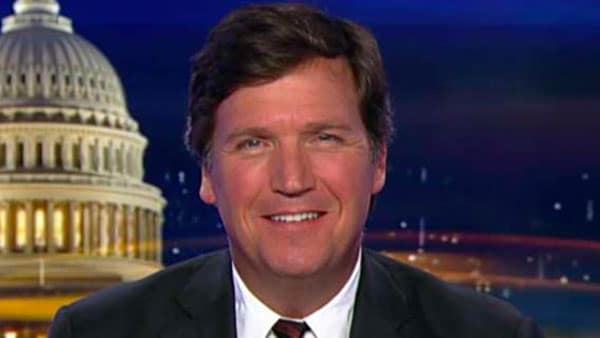 The United States is becoming an authoritarian state. We have an out-of-control intelligence community, politicians who put their interests above the people, and a government being weaponized to target American citizens. For this podcast, Lisa faces this reality head-on with the king of cable himself, Fox New host Tucker Carlson. Tucker and Lisa have a raw, honest, and in-depth conversation about family, media, his life when the cameras aren’t on, and the internal threats most affecting the country. Plus, Lisa gets to the bottom of his bombshell revelations about the NSA spying on him.