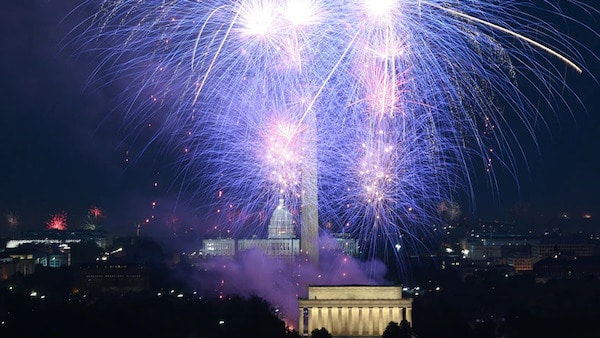 Last week, we asked readers: "Which is more important to the left: the 100th anniversary of the Chinese communist dictatorship or the 245th anniversary of America?" A total of 1,312 votes were cast to answer the question.

The overwhelming majority of respondents — 78.20 percent, or 1,026 readers — said that the 100th anniversary of the Chinese communist dictatorship was more important to the left.

About 12.27 percent (161 readers) responded that they believe the 245th anniversary of America's founding is more important to the left.

Chinese leader Xi Jinping delivered a fiery and alarming speech earlier this month to mark 100 years of communist rule in China. Americans should be worried about his main message of increasing China's power and socialist control.

The American left did little to denounce or challenge Xi’s ideas — and did little to celebrate the 245th anniversary of our country's founding. Time will tell how left-wing attitudes and actions may shift, but we can only hope they will choose to put America first.

Which is more important to the left?