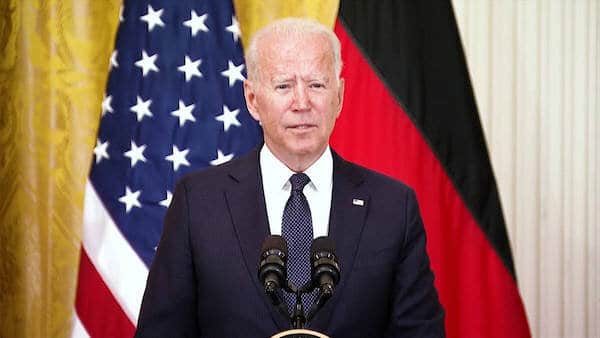 The Biden administration is turning a blind eye to the unrest in Cuba through its lukewarm messaging. On July 11, a series of protests against the Cuban government broke out in response to shortages of food, medicine, and other resources. Despite Cuban cries for democracy, the Biden administration took several days to make a comment regarding the protests and failed to denounce the harm caused by communist regimes.

Department of Homeland Security Secretary Alejandro Mayorkas has made problems worse by announcing that all individuals attempting to flee Cuba would not be allowed into the United States, even if they could prove a “well-founded fear of persecution or torture.”

The Biden team seems unconcerned by people illegally crossing into the United States from the Mexico border, but Cubans who are fleeing a communist dictatorship are forbidden from entering the United States. This is a clear pro-communist double standard.

Read more about this story at Washington Examiner.