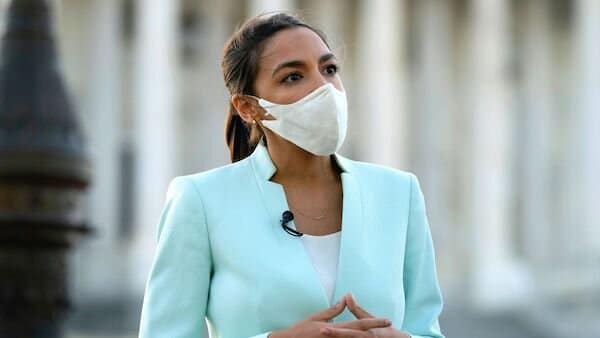 Do as I say, not as I do: How AOC uses capitalism to decry capitalism and promote herself.

In the first six months of 2021, Democratic Rep. Alexandria Ocasio-Cortez has spent $1.4 million on self-promotional and campaign related merchandise.

Financial Innovations, the political merchandise firm that has created merchandise for former President Barack Obama, Elizabeth Warren, and current President Joe Biden, has received a sum double that of what Ocasio-Cortez’s campaign has paid the firm in the past two years.

According to Andrew Frawley, the manager of Andrew Yang’s 2020 merchandise operation, AOC’s campaign could see up to 50 percent profit from the sales.