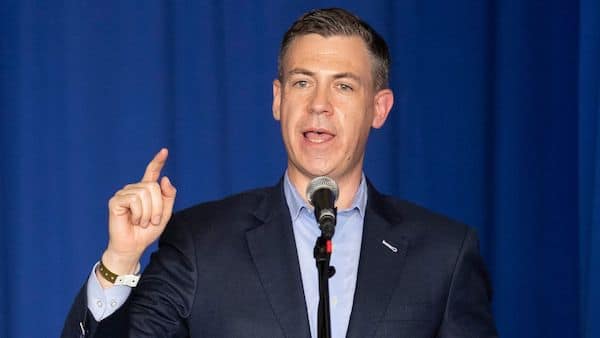 Representatives Banks, Nehls and Jordan were among the group of lawmakers who objected to the results of the 2020 election on the day of the riot.

Rep. Banks, who was selected to serve as the Republican ranking member on the select committee, said “Make no mistake, Nancy Pelosi created this committee solely to malign conservatives and to justify the Left’s authoritarian agenda. Even then, I will do everything possible to give the American people the facts about the lead up to Jan. 6, the riot that day, and the responses from Capitol leadership and the Biden administration.”

To read more about the Republican lawmakers selected for this committee, visit Fox News.