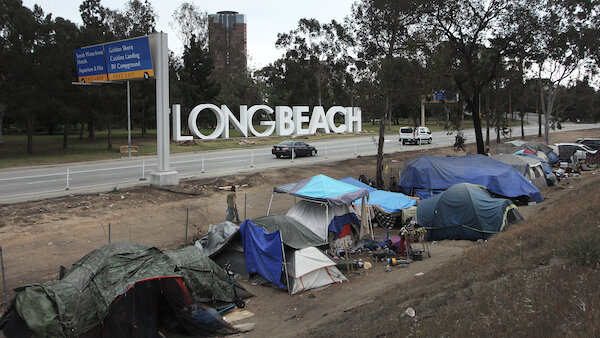 The rapidly growing oligarchic socialism the state is experiencing has led to expanded welfare, increased power for Big Tech, and far worse conditions for those outside the upper class.

The current turmoil occurring in California has the state in disarray that could soon spread to the rest of the United States. The rapidly growing oligarchic socialism the state is experiencing has led to expanded welfare, increased power for Big Tech, and far worse conditions for those outside the upper class.

Michael Bernick, a former director of the state’s Employment Development Department, sees this relationship between Silicon Valley and the welfare state as the main issue that won’t be going away any time soon. The culture there “is one of benefits (and now guaranteed income), not a jobs strategy or expectation,” Bernick states. California Gov. Gavin Newsom seems more worried about his re-election chances and is content to do whatever it takes to win over voters rather than actually help the community.

The state’s disastrous economic policies have led it hold “the fifth largest expansion of inequality since 2010,” according to American Community Survey data as well. A number of industries, such as oil, have been outsourced to foreign countries, making it impossible for families to pay for the exorbitant costs of housing, goods, and more. Despite many Californians expressing their desire to leave the state, the model of the tech oligarchs and state government may still spread to other areas. Americans must make sure that such ideas do not destroy the rest of the country, and Californians must wake up to what is really happening.

Read more about this story at American Mind.