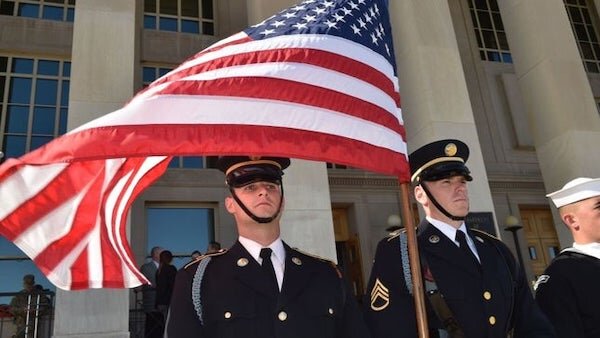 Proposed expansion of Selective Service and what it means for all Americans.

A rewrite of the military draft laws authored by Senate Armed Services Chair Jack Reed may be included in the National Defense Authorization Act.

These changes to the Selective Service would include all Americans by removing strictly male language, making women eligible for the draft.

The new provisions went through committee mark-up this week, and any floor action would occur later this year.

To learn more about the proposed bill and who supports it, check out Politico.