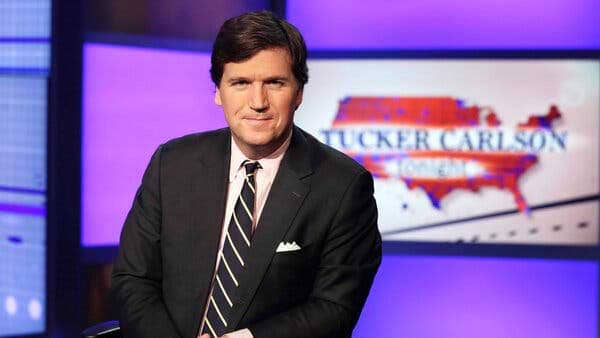 Tucker Carlson dropped a bombshell revelation that the NSA is spying on him. Is this true? Lisa Boothe guest hosts for Newt and interviews Tucker Carlson to get to the bottom of his spying allegations, his family, and his views on today’s media.