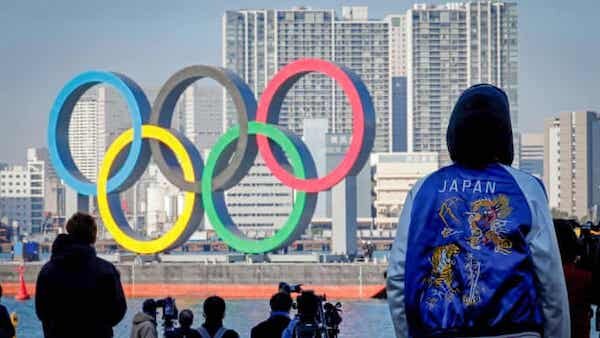 The Olympics used to be all about the competition and national unity, and Americans couldn’t wait for the games to get started. But now, ratings are down, people are uninterested, and the woke left is to blame. For this podcast, Rob explains how the left has killed not just the Olympics but sports in general in this country. Leftism has taken over America’s traditions and institutions, politicizing everything — including sports. Rob also discusses CNN’s plummeting ratings as the network continues to use all its oxygen bloviating about Trump, trying to divide us in the process. To quote comedian Bill Burr, these are “treasonous, un-American pieces of” you know what. And like the Olympics, people are just tuning them out. Plus, Mark Levine has some strong words for the American Marxists taking over the country that you really need to hear.