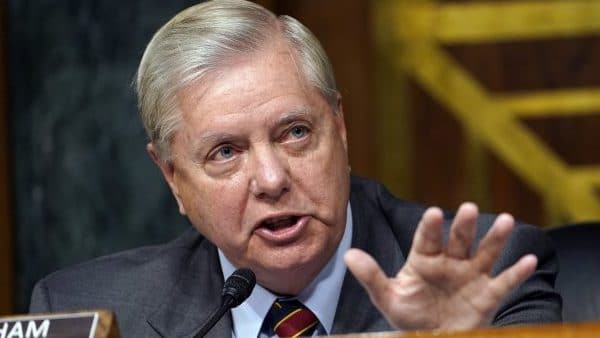 The future of the Republican party is promising as GOP lawmakers seek to reignite the 1994 Contract with America.

This success of the Republican party was born out of the Contract with America, forged through grassroots efforts and C-SPAN coverage, and led by former Speaker of the House Newt Gingrich.

In 2022, Republicans need a net gain of five seats in the House and a net gain of one seat in the Senate to regain control of each chamber respectively.

Sen. Lindsey Graham (R-SC) believes that Republicans have a fighting chance to not only gain seats, but to also maintain them. Graham said that “I think this is going to be 1994 all over again. When you look at rampant inflation, out-of-control crime and a broken border and just [a] general lack of knowing what you’re doing, lack of competency … the Republican Party’s going to have a great comeback if we recruit the right people” to Fox News’ Sean Hannity.

To read more about the Republican success in 1994 and learn about where the party stands for the 2022 midterms, check out The New York Post.