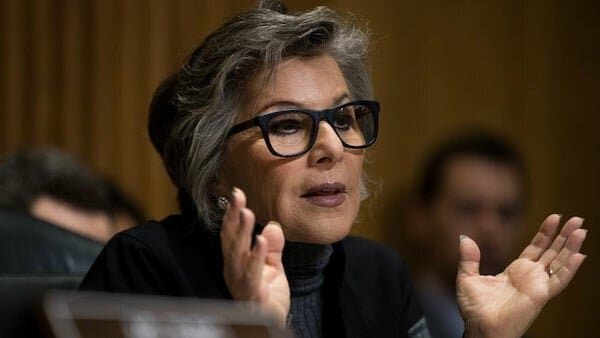 Democratic advocates of police cuts refuse to acknowledge the correlation between this attack and similar ones this month.

On July 26, former Sen. Barbara Boxer was attacked and robbed in Oakland, California. The former senator was enjoying a walk when she was approached by a man that forcibly removed her cell phone from her hands and pushed her.

The perpetrator then jumped into a waiting car and drove away. Sen. Boxer wrote on Twitter that she was not seriously injured, however, at 80 years old, the attack could have resulted in serious injury.

As defund the police advocates gain power in California, brutal attacks in broad daylight are becoming commonplace. Democratic advocates of police cuts refuse to acknowledge the correlation between this attack and similar ones this month. Last month, the Oakland City Council cut the police budget by nearly $18 million dollars.

When news broke of Sen. Boxer’s attack, networks such as CNN and MSNBC were notably silent. This is not the only time that left-leaning media has chosen to not report about the sky-rocketing crime rates. William A. Jacobson told Fox News “The lack of national corporate media coverage of the spike in violent crimes does a disservice to people in cities who are the victims, and contributed to the downward spiral.” He said, “these cities almost entirely have progressive mayors suggest some of the lack of coverage is politically motivated.”

To read more about the attack on Sen. Boxer visit Fox News.