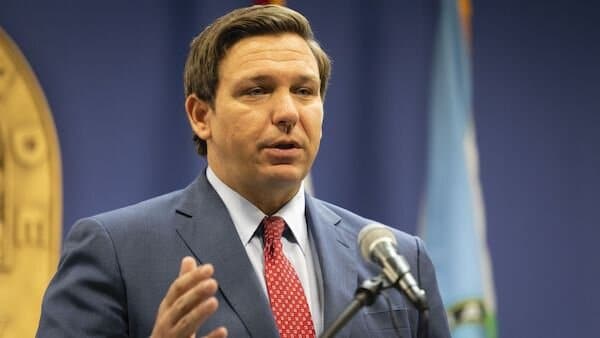 Gov. DeSantis’ call to return to work was met by angry protests from the unemployed, who have requested an emergency injunction.

On July 26, 10 unemployed Floridians filed a lawsuit against Gov. Ron DeSantis for suspending the Federal Relief program that paid unemployed individuals $300 per week.

Florida state unemployment benefits currently sit around $275 a week, meaning that many Floridians are paid nearly $600 a week to stay out of work. Gov. DeSantis’ call to return to work was met by angry protests from the unemployed, who have requested an emergency injunction. If the lawsuit is successful, Florida will reinstate the $300 payments and provide retroactive payments for four weeks.

As the jobless meet with teams of lawyers, we are left wondering: is this really worth it? Federal unemployment relief will expire in just over a month, on Sept. 6. The Biden administration has said that federal unemployment relief will not renew after that time. Gov. DeSantis’ actions came only a few weeks earlier than the national cutoff date, yet his actions were met by angry cries for more money. This anger will echo across the country as individuals who have grown accustomed to their generous unemployment checks will be forced to re-enter the workforce.

The reality is, it is time to get back to work, America! The federal government cannot keep paying people to stay home while businesses and restaurants struggle to keep their doors open.

To read more about the unemployment outrage visit Fox Business.