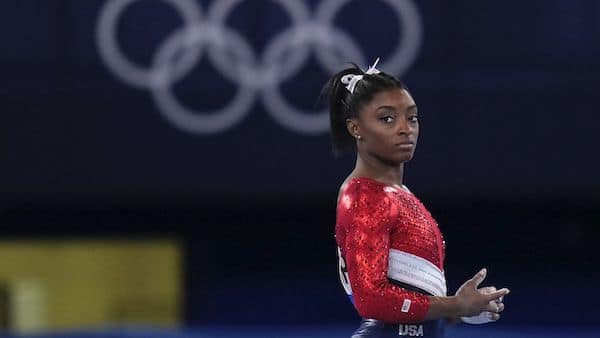 Simone Biles did something winners and champions don’t do: She quit. But are conservatives right to criticize her? For this podcast, Rob gets real problematic while discussing gymnastics’ top superstar withdrawing from competition at the Tokyo Olympics because of her mental health. The response from the right shows too often conservatives are contrarian for the sake of being contrarian and come off as cold-hearted. But they’re right about something very important here: This younger generation — Biles’s generation — is weaker, more selfish, and less patriotic. Rob breaks it all down. He also explains why folks in the music industry are being hypocritical after they roundly criticized a major rapper for saying something stupid. Plus, the Biden White House is doing a great job of confusing the American people and sending mixed signals about COVID-19 vaccines. Rob’s here to call out the BS.