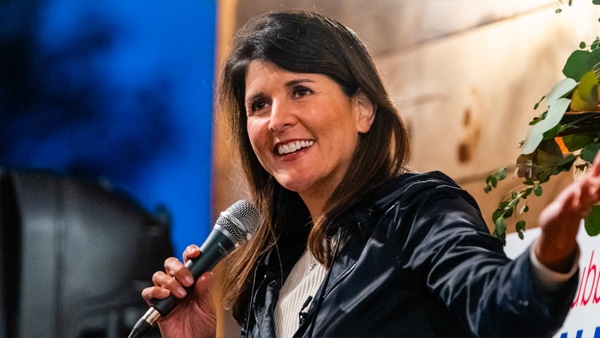 How U.S. generosity regarding global COVID-19 vaccinations is playing right into the hands of Communist China.

Former U.S. Ambassador to the United Nations Nikki Haley warns that the United States must proceed with caution as it embarks on its goal to vaccinate the globe.

The United States has committed $4 billion dollars and at least 55 million vaccine doses to the United Nations global vaccine program Covax. All of this has been done as a donation.

As the U.S. is giving taxpayer money to vaccinate the globe free of charge, Covax has responded by rewarding China with billions of dollars for its ineffective vaccines.

Furthermore, President Joe Biden is backing a global initiative by the World Trade Organization that would allow other countries to steal and use U.S. vaccine data to replicate our process for their own benefit. This would mean that the billions of dollars of U.S. investment in scientific innovation would be given to China and others for free.

Haley points out this makes a mockery of the United States’ generosity, squashes U.S. ingenuity, and strengthens China.