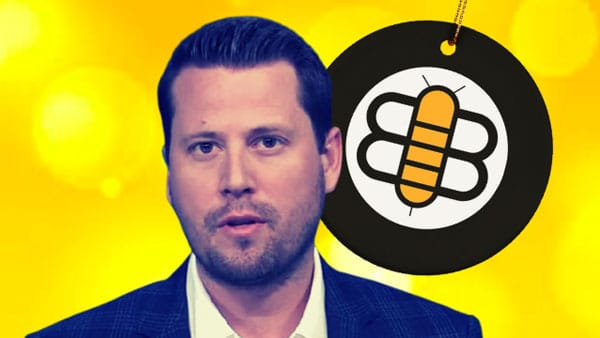 Our country’s elites love to tell the American people what they can and can’t do. But these same elites have no problem breaking their own rules while ordering hard working Americans to step in line. For this podcast, Anna calls out this elitist hypocrisy, which we keep seeing everywhere — most recently with Barack Obama throwing a massive birthday bash as his buddies in the White House float the idea of more COVID-19 lockdowns. To call out the hypocrisy, Anna has some help this week from none other than Seth Dillon, CEO of the satire news site, the Babylon Bee. In a hilarious yet deeply thoughtful conversation, they also discuss faith, how humor is a powerful weapon in politics, the left’s shameless culture war targeting children, and much more. Plus, Anna gives her thoughts on New York Attorney General Letitia James concluding that Gov. Andrew Cuomo sexually harassed multiple women and a bizarre attempt by some in the media and psychologists to normalize pedophilia.