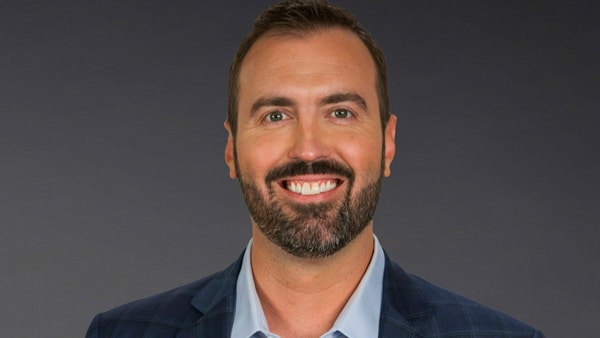 Jesse Kelly is an outspoken conservative who has no problem getting provocative and controversial. For this podcast, buckle up for a smart but fun, thoughtful but entertaining conversation between Lisa and the host of the nationally syndicated Jesse Kelly Show. They discuss Jan. 6, COVID-19 vaccines, the left-wing takeover of the culture, why Republicans are so cowardly, and other hot-button issues in the news. But this episode isn’t all gloomy politics. They also get into Jesse’s wild ride of a life, which has taken him from selling RVs and serving in the Marine Corps to running for Congress and emerging as one of the nation’s most popular talk radio hosts. Plus, Jesse even gives some relationship advice and tells Lisa what his favorite thing is about himself.