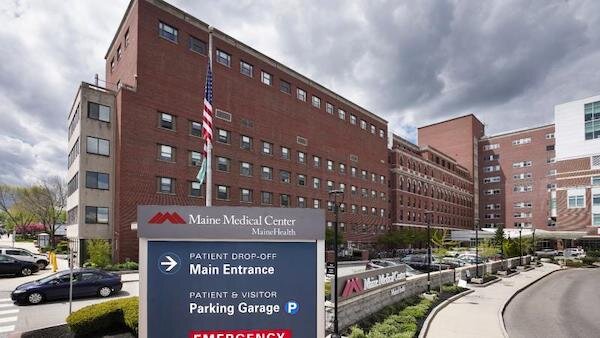 The hospitals in question currently show patients hundreds of pages of prices and documents that do little to clarify billing and finances. The seven hospitals commented on the report with some saying they were compliant with federal law and others stating they were currently in the process of updating their terms and services.

It is indeed startling that so many hospitals in Maine do not comply with transparent pricing services, making it likely that other hospitals around the country are in the same situation. It is vital that Americans receive accurate and honest reports regarding medical procedure prices and insurance coverage. The Patient Rights Advocate and other groups must continue to fight price gouging and overcharging in the health care system.

Read more about the findings in the report at WMTW 8.

The Latest on Health Care from Gingrich 360