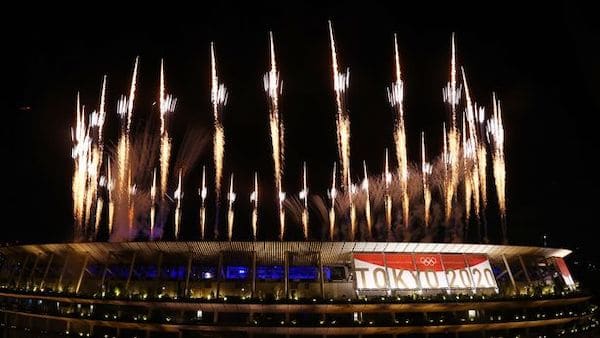 Last week, we asked readers: Are the Olympics still relevant to international relations? A total of 1,080 voters answered the question.

The majority of respondents — 833 readers, or 77.13 percent — said that, no, the Olympics are not important when it comes to relations between countries.

The 2020 Olympics in Tokyo were delayed a whole year because of COVID-19 and concluded this past weekend. The United States, China, and Japan finished first, second, and third, respectively, for the most gold medals at the games. The US also finished with the most total medals.

The Olympics have largely served as a forum for countries to come together and put aside their differences in the name of healthy competition. There have been exceptions, however, such as the 1936 Olympics in Nazi Germany, which Adolf Hitler saw as an opportunity to promote his views of racial supremacy. Of course, Jesse Owens, a black American, had other ideas and won four gold medals, becoming the most successful athlete to compete in Berlin and standing up to Hitler in the process.

Are the Olympics still relevant to international relations?