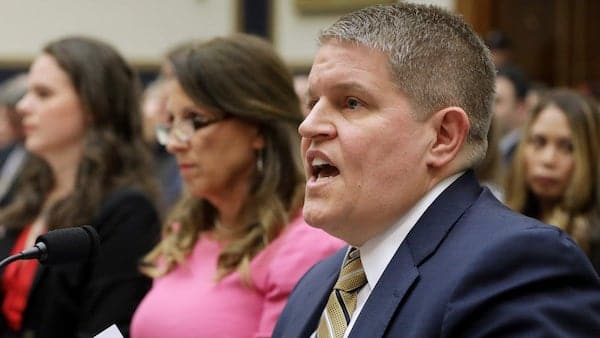 Anti-Americanism strikes again, this time in past comments from President Biden’s ATF nominee.

A recent video featuring David Chipman, President Joe Biden’s nominee to lead the Bureau of Alcohol, Tobacco, Firearms, and Explosives (ATF), revealed cause for concern for his appointment.

In the video from 2012, Chipman discussed various anti-firearm points and the shortcomings of the U.S. and its gun laws. His comments were used to deflect from “a mass stabbing of 23 children at a school in China’s Henan Province” instead. Chipman neglected to bring forward the video to members of the Senate in a list of other past media appearance he did.

Many Republicans, such as Sen. Ted Cruz (R-FL), voiced concern over Chipman’s comments and appearance in the anti-American propaganda. Focusing on pushing partisan agendas and supporting loyal Democrats should not be the priority when it comes to choosing leaders in America.

Read more about the Chipman nomination at the Federalist.