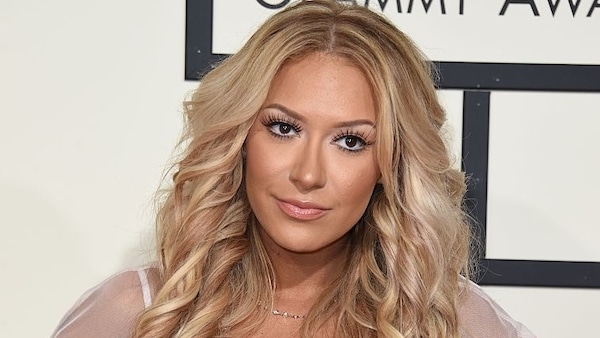 The hypocrisy of the liberal elites has become insufferable. For this podcast, Anna calls out these elitist hypocrites who impose rules and don’t follow them yet lecture and punish Americans who yearn for freedom. All the while, they push this country further toward authoritarianism without having to suffer the consequences of their own ideology. These elites are drunk on power, and it’s time the American people sober them up. Someone who knows all too well about this corruption is Kaya Jones, a Grammy Award winner and former member of the Pussycat Dolls. Kaya is a remarkable woman who gave up an incredible career in Hollywood to give her life to God and join the conservative movement. She and Anna have an in-depth conversation on Kaya’s transformative journey and the hypocrisy of the liberal elite.