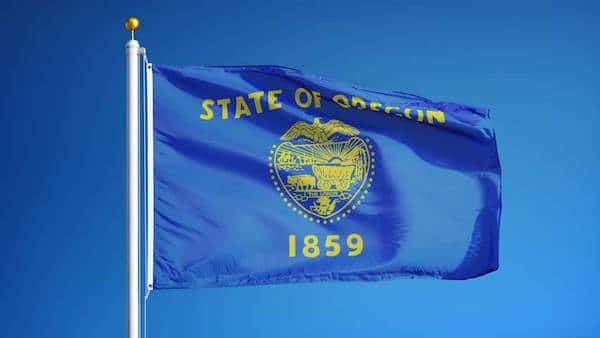 In Oregon, mathematics is white supremacy, and removing proficiency standards for graduation is the answer to solving educational disparities among minority students.

The new standards may not be applied officially until 2027 as education officials do not want to change standards for students who have begun their high school careers.

In Oregon, the previous proficiency standards required graduates to be able to read, write, and do math at no less than a 10th- grade level. The reasoning behind suspending these requirements is to aid Oregon’s minority students.

The bill was passed on partisan lines, with Democrats in support and Republicans against.

This suspension of proficiency requirements comes after the Oregon Department of Education sent a guide to the state’s educators asking them to show students that their work is an example of “white supremacy.”

The guide goes so far as to say that marking answers as right or wrong in a subject such as mathematics teaches objectivity and is therefore an expression of white supremacy.

To read more about the new graduation requirements and destruction of the Oregon education system, check out the Daily Wire.