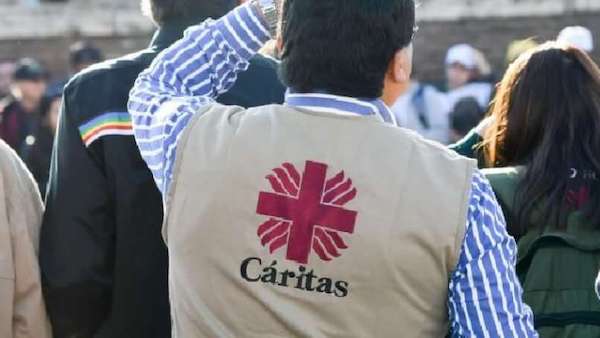 In a statement, Caritas Italiana said “fears are growing about the possibility of maintaining a presence even in the future, as well as for the safety of the few Afghans of Christian belief.” According to the group, new Catholic priests in Afghanistan have been forced to leave the country.

Though the Christian community in the country is small, people of Christian faith often face persecution and death for practicing their religion. Caritas Italiana has been present in Afghanistan for decades, despite violence and danger. Now, however, the staff of the Italian embassy and priests are preparing for their forced return to Italy.