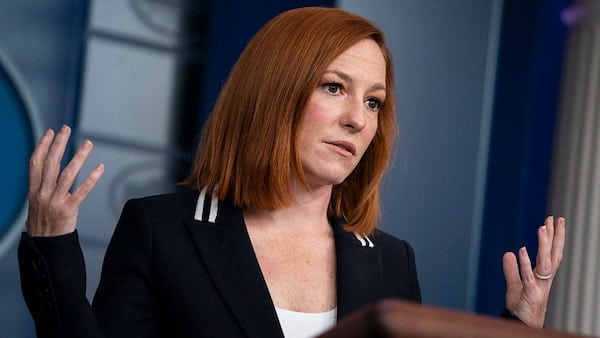 On Sunday, Taliban forces stormed the Afghanistan capital city of Kabul. Since May, the Taliban has captured 12 regional capitals and has spread throughout rural Afghanistan. As U.S. troops withdrew, the Taliban readied for its attack on the capital city, driving out the president and toppling the government.

This weekend, President Biden enjoyed time at Camp David. While he is allegedly monitoring the situation in Afghanistan, he is not expected to return to the White House until Wednesday. To make matters worse, when Washington Examiner writer Becket Adams emailed Press Secretary Jen Psaki on Sunday, her email sent back an automated response that read: “I will be out of the office from August 15th-August 22nd.” On Friday, when news flooded into the U.S. about regional Taliban control, Psaki still chose to head out for vacation.

This week, the world needs American leadership. Afghanistan should not be overrun by radical Islamic terrorists. The country has been destabilized and innocent civilians and Americans should not be tortured by terrorists. It is time for our national leaders to get back to work.

Read more on Psaki and Biden at The Washington Examiner.