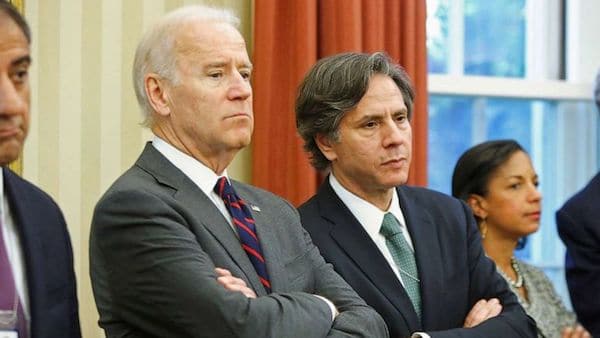 The disaster in Afghanistan already looms as a stain in Joe Biden’s presidency, with the worst possibly yet to come.

The decision to remove all American forces from Afghanistan was bound to receive a mixed reception, but President Joe Biden’s plan has reversed years of effort put in by U.S. soldiers there.

Reminiscent of American soldiers hurriedly leaving Vietnam in the 1970s, the images of panic showing Americans and Afghanis alike attempting to flee at the last minute is startling indeed. While many believed the Taliban would not regain control as quickly as it did, the fact remain that the Biden administration failed catastrophically with its efforts to help contain the terrorists.

Retired career diplomat and former Ambassador to Afghanistan Ryan Crocker called it “an indelible stain on his presidency.” Officials such as Secretary of State Antony Blinken have shirked around questions about contingency plans and specifics for helping evacuate those still left in Afghanistan, further harming confidence in the administration.

Only time will tell what the final outcome in Afghanistan will be, but it is clear that Biden’s lack of action and foresight allowed for terrorism to rise up once again.