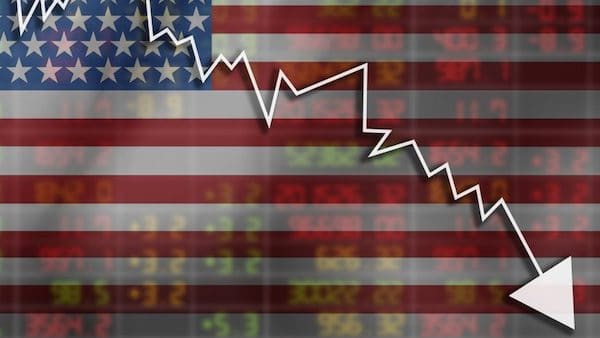 These changing numbers could represent a significant voting pattern shift in upcoming elections.

A series of polls made up of Wisconsin voters revealed enlightening statistics for how many in the state feel about the economic condition of the country. Roughly 51 percent believe the U.S. economy is doing worse than it was last year at this time, with a follow up to this showing that another 43 percent think it will only get worse.

Fewer than half of the voters approved of President Joe Biden’s handling of the economy compared to 51 percent approval for President Donald Trump in 2020. In those polls from last fall, only 13 percent of voters felt the economy would worsen, further emphasizing Biden’s economic fumbles.

These changing numbers could represent a significant voting pattern shift in upcoming elections. While 2020 presidential election polls had Biden at 54 percent compared to Trump’s 41 percent, he actually only won the state by less than one percent. With grim expectations for the Biden administration’s economic plan, Wisconsinites should seriously consider who they want leading their state and the country.