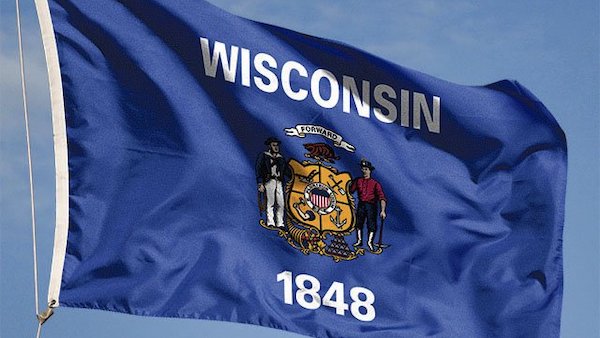 The legal battle in Wisconsin has broad national ramifications for the redistricting process that determines congressional maps for a decade.

The Republican-led Wisconsin legislature is asking a federal court to dismiss a lawsuit that was filed on behalf of Democrat voters against the state’s election commission. Republicans called the suit “a direct attack on the Legislature’s constitutionally delegated responsibility of redistricting.” The plaintiffs represented by Democracy Docket, a liberal legal organization claim that the redistricting process is based on old data. The lawsuit comes one day after the U.S. Census Bureau sent to the states detailed redistricting population data.

Democracy Docket is asking the U.S. District Court for the Western District of Wisconsin to intervene if the Republican legislature and Gov. Tony Evers fail to reach a deal. It is increasingly unlikely that the Wisconsin legislative and executive branches will be able to reach a consensus on a congressional map in time for next year’s midterm elections. Republicans response is that the suit “has the potential to prescribe new rules for the Legislature’s ongoing redistricting efforts, to take away the Legislature’s power to redistrict, and ultimately to alter the Legislature’s very makeup.” The legal battle in Wisconsin has broad national ramifications for the redistricting process that determines congressional maps for a decade.

In April, similar lawsuits were filed in Pennsylvania, Louisiana, and Minnesota. The U.S. Census Bureau has faced several lawsuits due to the delays in the population data being delivered to states. These delays have been blamed on the coronavirus pandemic.

To read more about lawsuit against the Wisconsin lawsuit visit www.washingtonexaminer.com