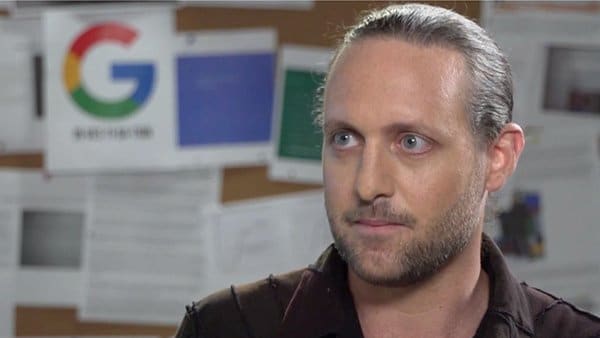 Anyone who doubts Big Tech is waging a campaign to silence conservatives should examine what’s happening in Afghanistan.

There the Taliban murdered a woman on Tuesday for not wearing a burqa, which covers the entire body from head to toe except a mesh screen for the eyes. According to reports, the Taliban is also beating innocents in the streets and forcing young girls to marry older fighters.

Yet Twitter is allowing Taliban-affiliated accounts to continue using its platform. In fact, the Taliban’s spokesman, Zabihullah Mujahid, has an account with well over 300,000 followers and can continue posting videos viewed by millions.

Meanwhile, Donald Trump was banned from Twitter “due to the risk of further incitement of violence.” Apparently, the Taliban doesn’t threaten violence nearly as much as Trump.

The inconsistency with which Twitter applies its standards is remarkable. That Trump is silenced for questioning the results of the 2020 election while the Taliban is allowed a microphone to preach jihad is indicative of Big Tech’s maniacal push to censor conservatives. It also shows the titans of tech care more about the free speech of America’s enemies than its former presidents.

Zach Vorhies was a senior software engineer at YouTube and Google for eight and a half years. While working at YouTube, he learned that Google was censoring “fake news” and investigated further into the matter. What he found was deeply troubling.

Google had not only defined fake news to include actual events that had happened but also created an artificial intelligence system to classify all available data to Google search. The reason Google wanted to classify data was to use its artificial intelligence system to re-rank the entire internet according to Google’s left-wing, progressive values.

In June 2019, Vorhies resigned from Google. He took with him 950-plus pages of internal Google documents and delivered them to the Department of Justice and Project Veritas to inform the public about Google’s extensive censorship system.

Vorhies details all this in his new and important book, Google Leaks: A Whistleblower’s Exposé of Big Tech Censorship. I interview Vorhies and discuss what Big Tech is really doing this week on my podcast, “Newt’s World.”

As Vorhies explains, Google was pro-American and essentially believed in libertarianism until 2016, when Donald Trump was elected president. Then, Google changed almost instantly, creating an infrastructure to root out fake news and hate speech as defined by Google’s staffers. Of course, conservatives were the ones targeted.

What’s so striking is the arrogance and entitlement of a few companies in Silicon Valley, which believe they have the right to decide what information we’re allowed to see. More troubling, however, is Google’s push to dominate the flow of information and brainwash the public to support its ideology and version of events.

Vorhies’s account of how far Google is going to realize its vision is reminiscent of George Orwell’s 1984. Big Tech is creating a prison for our minds and hopes no one will notice.

Fortunately, the public is waking up to Big Tech’s machinations, led by Google. What the American people must realize is that, if Silicon Valley has its way, in the end we all suffer, not just conservatives.